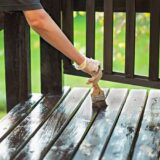 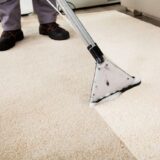 How Long Does it Take a Carpet to Dry After Cleaning in Rhode Island? 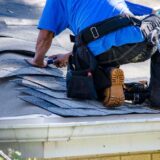 Can a Roof Be Repaired Instead of Replaced? (Your Quick Guide) 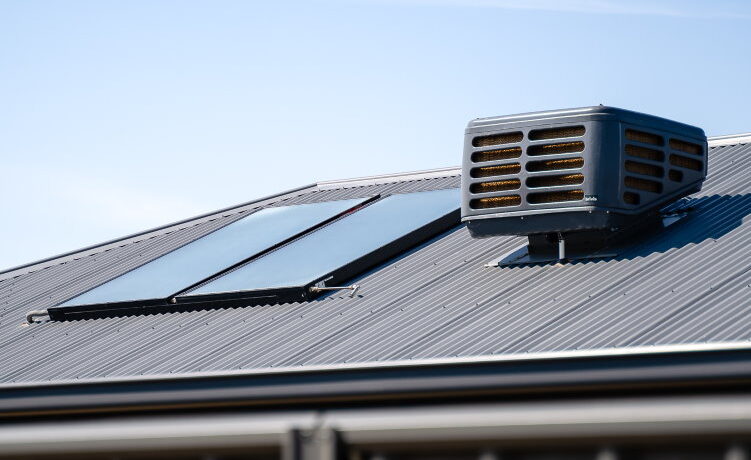 How Do Evaporative Coolers Work?

While most people are familiar with the term “evaporation”, few know exactly what it means and how the process works when it comes to evaporative cooling in Melbourne.

The process of evaporation is triggered when a liquid is heated. Different liquids have different speeds of evaporation, for instance, alcohol evaporates faster than water due to its lower boiling temperature. As liquid is heated, its molecules transform from a liquid state to a vapour form. As vapour escapes from the liquid, it carries heat energy out with it, thus resulting in a cooling sensation.

This principle is why the method of evaporative cooling is so effective. Evaporative cooling systems cool air by evaporating water. They draw warm air from outside of your house, which is channelled to a cooling unit (often connected to the roof of your house). This warm, dry air is then filtered through cooling pads which “evaporates” and cools it. Once the air is cooled, it’s circulated through the home via a series of ducts and outlets.

What Are the Benefits of Evaporative Cooling?

Due to a simple design with fewer moving parts, evaporative coolers consume far less power per hour when compared to traditional air conditioning units, helping you to drastically cut down on your power bills. This advantage also makes them a more eco-friendly option, as less power consumption is better for the environment. Some older air conditioning units have also been known to emit fluorocarbons into the atmosphere due to their reliance on a chemical compound known as CFC. As evaporative coolers don’t rely on these compounds to function, they truly are the more eco-friendly option of the two.

A smaller but still real benefit of evaporative cooling is that it can be used with doors and windows left open. This can be a practical matter for people who suffer from allergies or mild respiratory illnesses such as asthma, as they may favour keeping doors and windows open throughout the day to help mitigate their symptoms. While you can operate an air conditioner with doors and windows open, due to how they function you’ll likely just end up leaking all of the cool air outside, defeating the point of having it on.

Who is Evaporative Cooling For?

Evaporative cooling is a great option for homeowners who are seeking an environmentally friendly alternative to traditional air conditioners that will save them money in the long term. With the above benefits, it’s not hard to to see why more homeowners are choosing to install evaporative cooling in Melbourne. 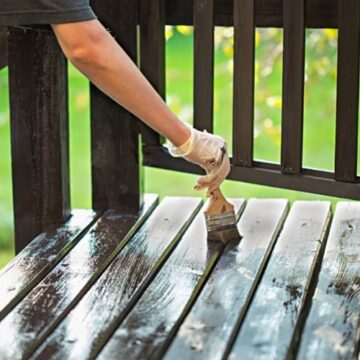 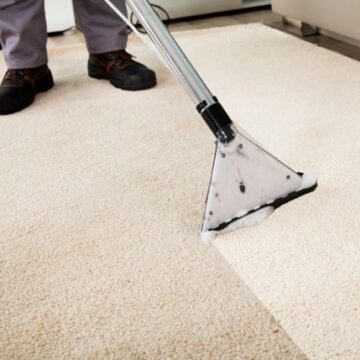 How Long Does it Take a Carpet to Dry After Cleaning in Rhode Island?

Steam carpet cleaning in Rhode Island can be the more expensive option, but it will clean…