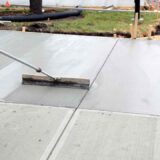 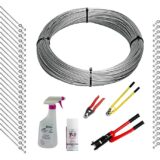 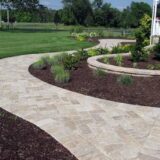 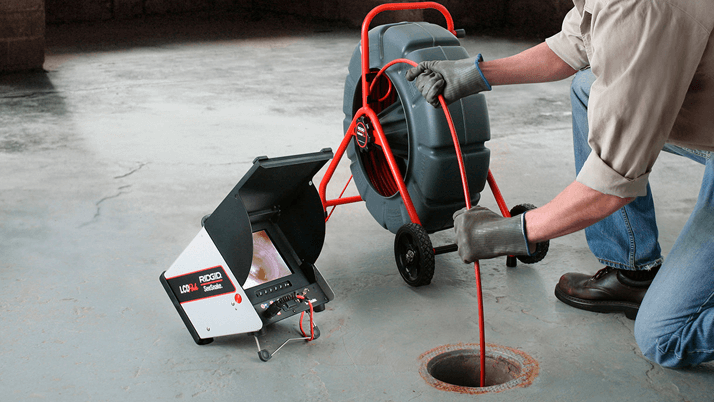 When it comes to drainage, there always some warning signs like the sink taking longer to drain; the water pooling around your feet in the bathroom, the odors and such. All those are signs that your drainage system may be clogged. If you don’t take precaution, then one day, you wake up to a clogged and utterly blocked drain.

If you don’t deal with such, then it may turn out to a disaster-with a burst pipe which will sometimes need a replacement.

So you have tried to remove some gunk and some particles that seem to have blocked the drain, but nothing happens.

So what happens when it all seems like a lost effort? See below ways in which you can get your drain unclogged.

Use the wire hanger

As funny as it may look, the coat hanger in your bedroom could be the solution you needed. Straighten up the best you can, and then bend it on one side so that you have a small hook. Push it through the pipes repeatedly. That way you’ll get all kind of trash out of the system. Once you have done that often, you can then run hot water through the pipes, and that should clear everything out of the way.

Get a third of a cup of vinegar and mix with an equal portion of baking soda. Before it fizzles out, pour it down the drain immediately. The fizzling action will help you remove hair, gunk and grime that is stuck along the pipes. Let that sit for not less than an hour; in fact, you can give it a night and then flush with hot water. Again, you can get some baking soda down the drain, and pour some vinegar. That softens any clog in the pipes and flushing some hot water through it will clear the mess.

A wet/ or dry vacuum is a terrific tool you can use to unclog the drain. Set it first to vacuum liquids and cover-up all vents to avoid the mess. Create a tight seal over the drain. Get even more creative by adapting n old plunger head for the purpose. Once the vacuum is turned on the highest setting, it’s powerful enough to draw the clog up the pipe and drain it to the vacuum bag. Sometimes it’ll work, other times, especially when your drainage is in a severe problem, it may not work. Thus, you may want to try it combined with other mechanisms.

A lot of the mess that obstructs the drainage pipes is through fats that have coagulated to become solids. Other times, due to the water that keeps passing through the pipes, other solids tend to freeze and form solids on the walls of the drains. That explains why it’s easy to sort out the problem using some boiling water. Put the kettle on or any other way of boiling the water and pour it down the drain, see how easy it is to clear the mess.

If you’ve had blocked drain, you know how discomfiting it can be. The pools of water that rent moving, the stench from the stagnant water and the broken pipes. You don’t have to wait until you’re in a mess; get a reputable blocked drains plumber Brisbane company the uses modern inspection technology like the CCTV camera to detect problems. That way, you have minimal interruptions and far from any inconveniences. 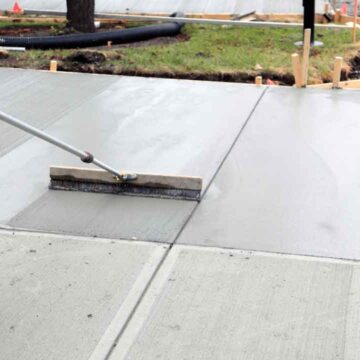 One thing that you need to know about concrete is that it is extremely durable, but… 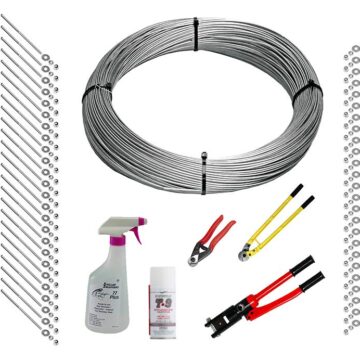 Are you seeking to beautify your exterior interior space? Look no further than cable stair railing.…